The Apollo Civic Theatre is a community theatre, youth theatre, and civic center.
The theatre and ballroom are available for rentals. 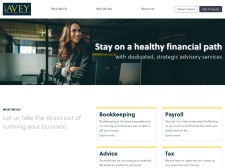 Axiom Staffing Group was founded in 1999 in Vinings, GA. A culture was designed to attract the best in the business while nurturing the talents of those just starting their careers in the staffing industry. We place a strong emphasis on teamwork and the belief that people truly make a difference. It’s our commitment to people, partnerships and service that sets us apart. 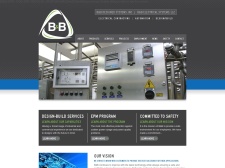 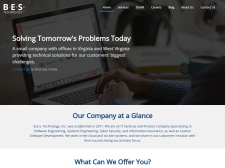 We are a local landscaping service that has been in operation since 2008. We provide residential & commercial services to both Jefferson & Berkeley County in West Virginia.

BBRT is a non-profit organization dedicated to preventing suicides among veterans and their families. Team Members are ready to deploy 24 hours a day, seven days a week, 365 days a year across the United States to perform welfare checks when a concerned party reaches out.

The seed for BBRT was planted after the founder, Samuel Rock, did an impromptu welfare check on a fellow combat veteran. That veteran later said, “If you hadn’t checked on me, I wouldn’t be here today.” The impact of that event became the catalyst for the Battle Buddy service that has since been refined and expanded.

Statistics show that an average of 22 veterans commit suicide every day, a staggering number that demonstrates the need for organizations like the Battle Buddy Response Team. The 501(c)(3) charity does not charge for its services, but relies solely on donations and sponsorship’s.

Created April 25, 2019, BBRT serves veterans, their spouses, and their children, from all branches and all eras. Anyone who is worried about a veteran or their family can contact BBRT.